We all know the saying "The grass is greener on the other side" don't we. The only thing that differs from person to person is what a person perceives as "the other side". I think for me California was one of the things on the other side. It has been my dream for years to go there, to that land of sun and beauty, to fall in love and become the most awesome surfer chick there ever was. (I think I probably I shared this dream with the majority of english teens) but anyway this summer I left school. I was free. So what was the first thing I had to do on my new improved free life...go to California of course!

So off I went, jetting off from Heathrow on the 1st of July, parents weeping behind the barriers, my boiled sweets in hand.

I spent just under 2 months in the states. I visited LA, Idaho (Sun Valley), and San Francisco, in that order. I stayed with friends of friends, and spent most of my time sleeping on sofa's, carpets, floors and the occasional bed. And I had the time of my life.

So here you go, the visual diary of the summer...

(they are all jumbled up in order, the computer stressed out on me..)

The views on the flight were so incredible. I didn't sleep a wink. 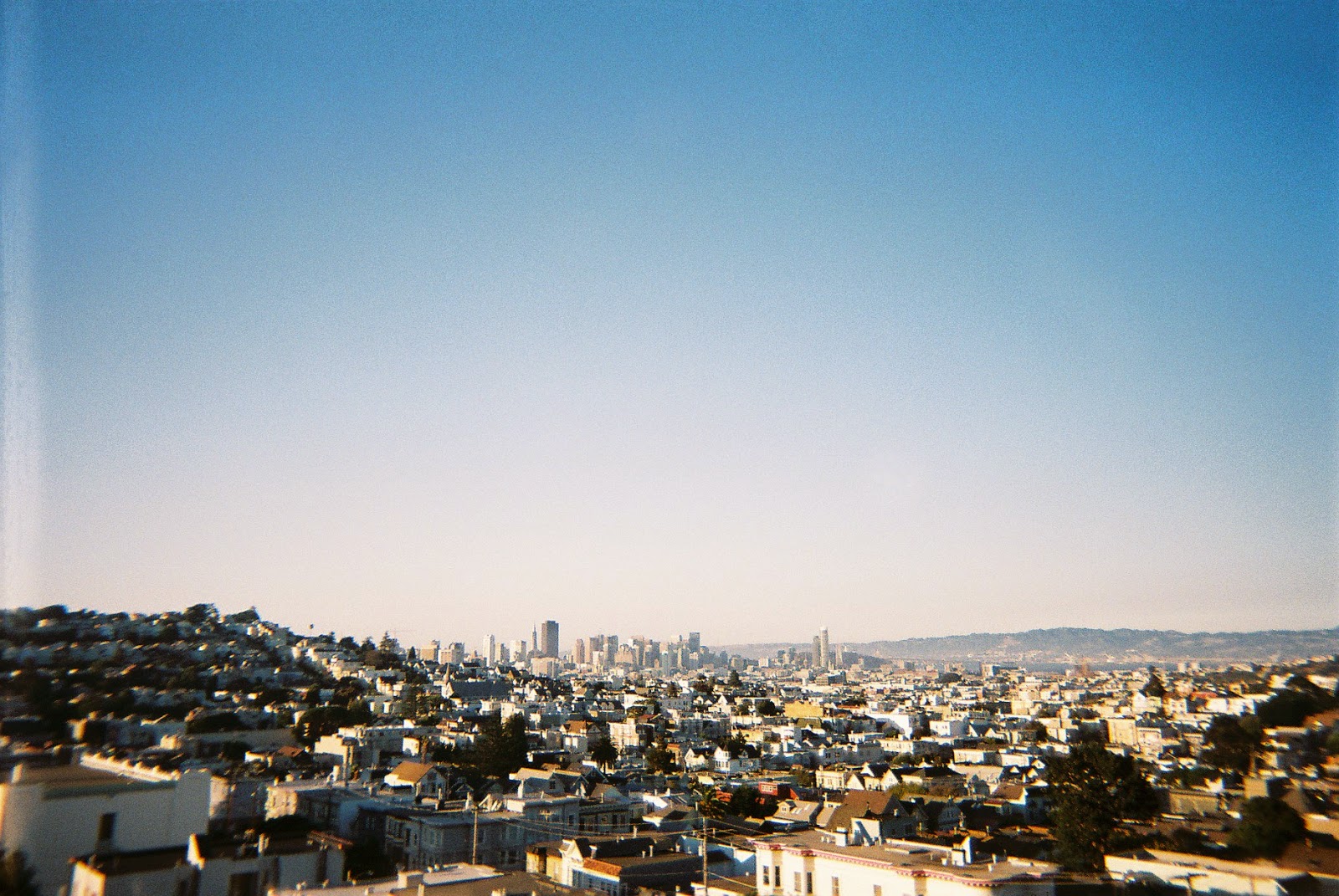 The view from the apartment in San Fran...the day I arrived in the city. It was so beautiful. 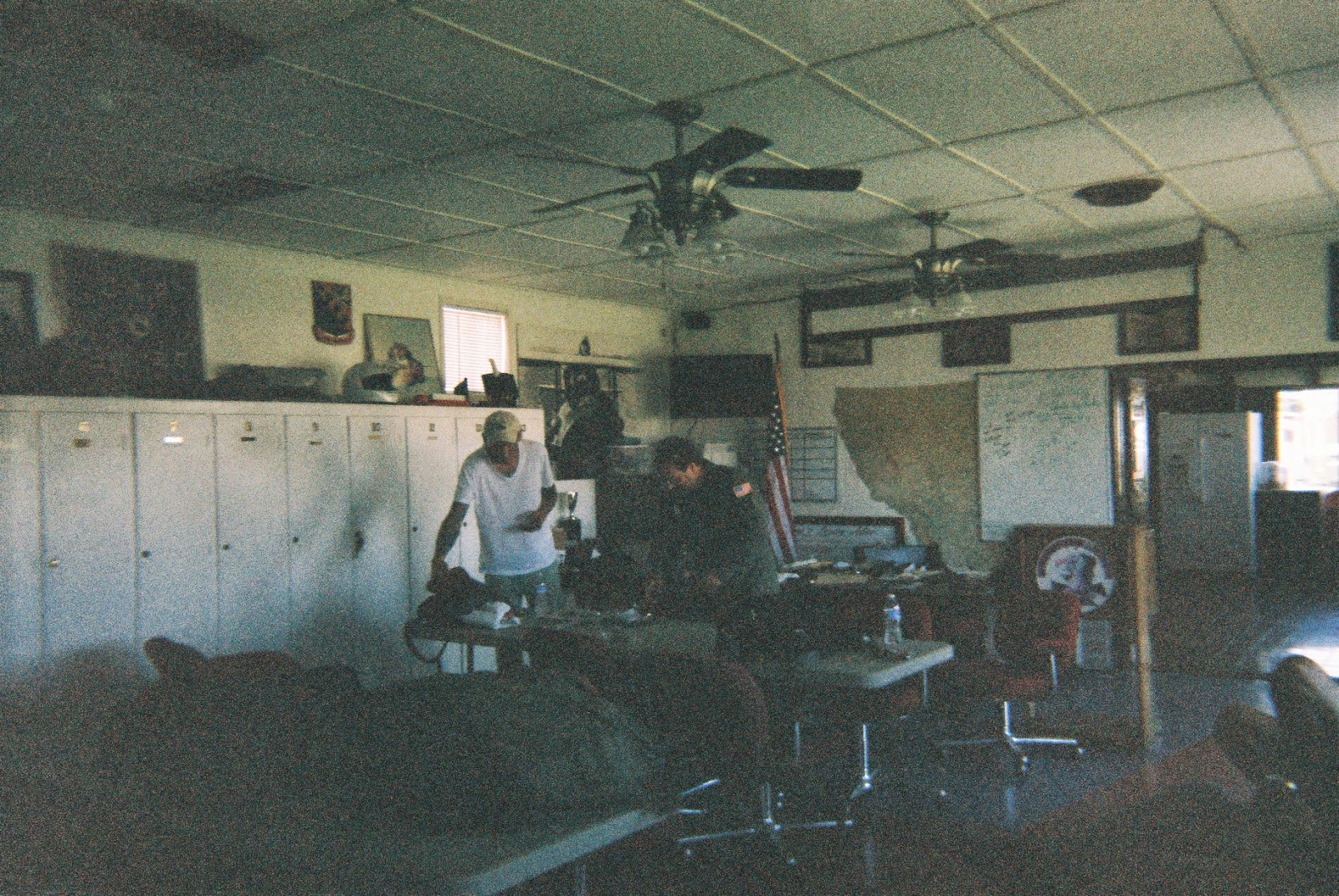 This was the best day of my life so far...I went flying with a pilot in an old original ww2 plane over LA. If I had died in that moment I would have still felt my life was complete. I felt like the luckiest person on the planet. 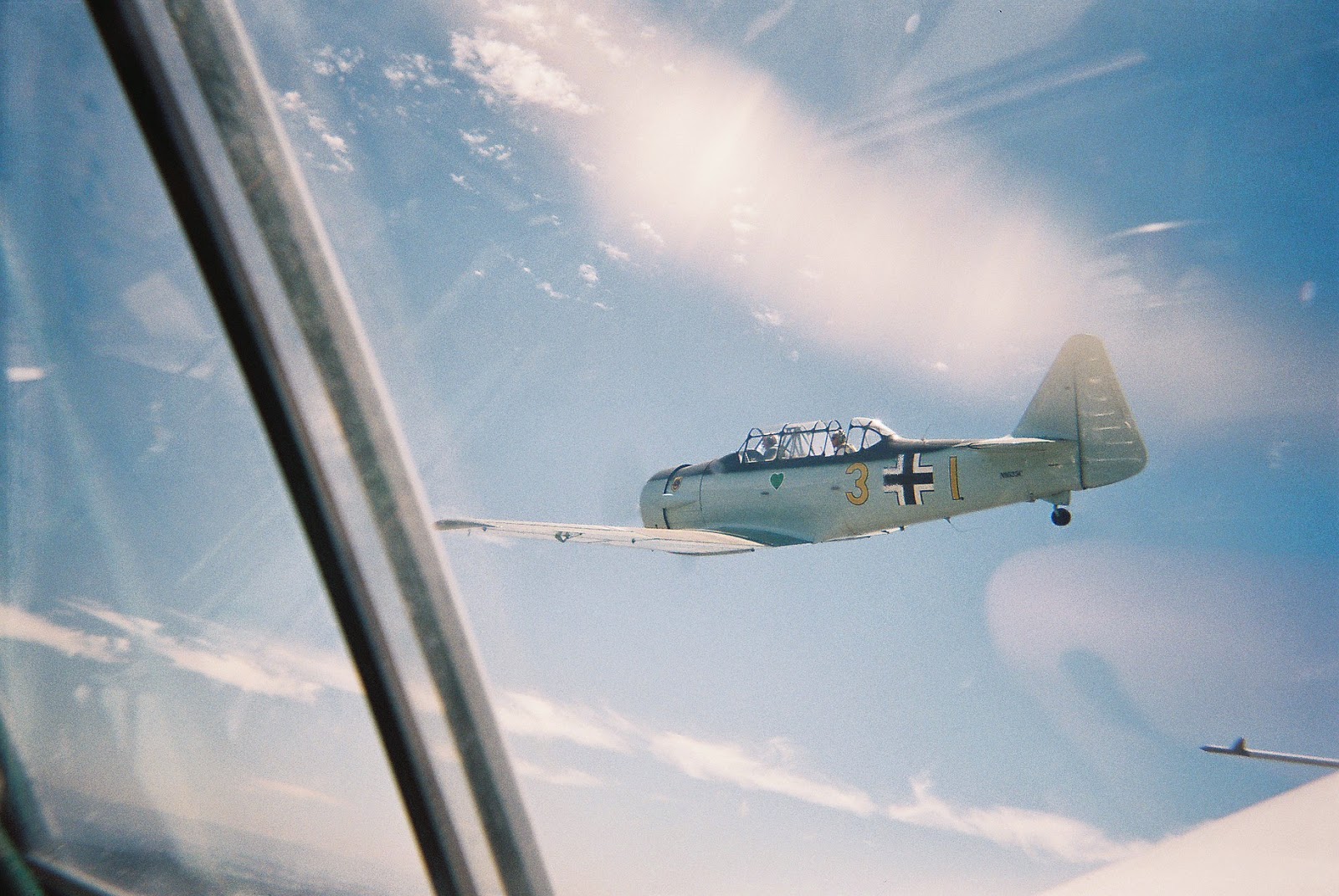 We flew in formation with 3 other planes. 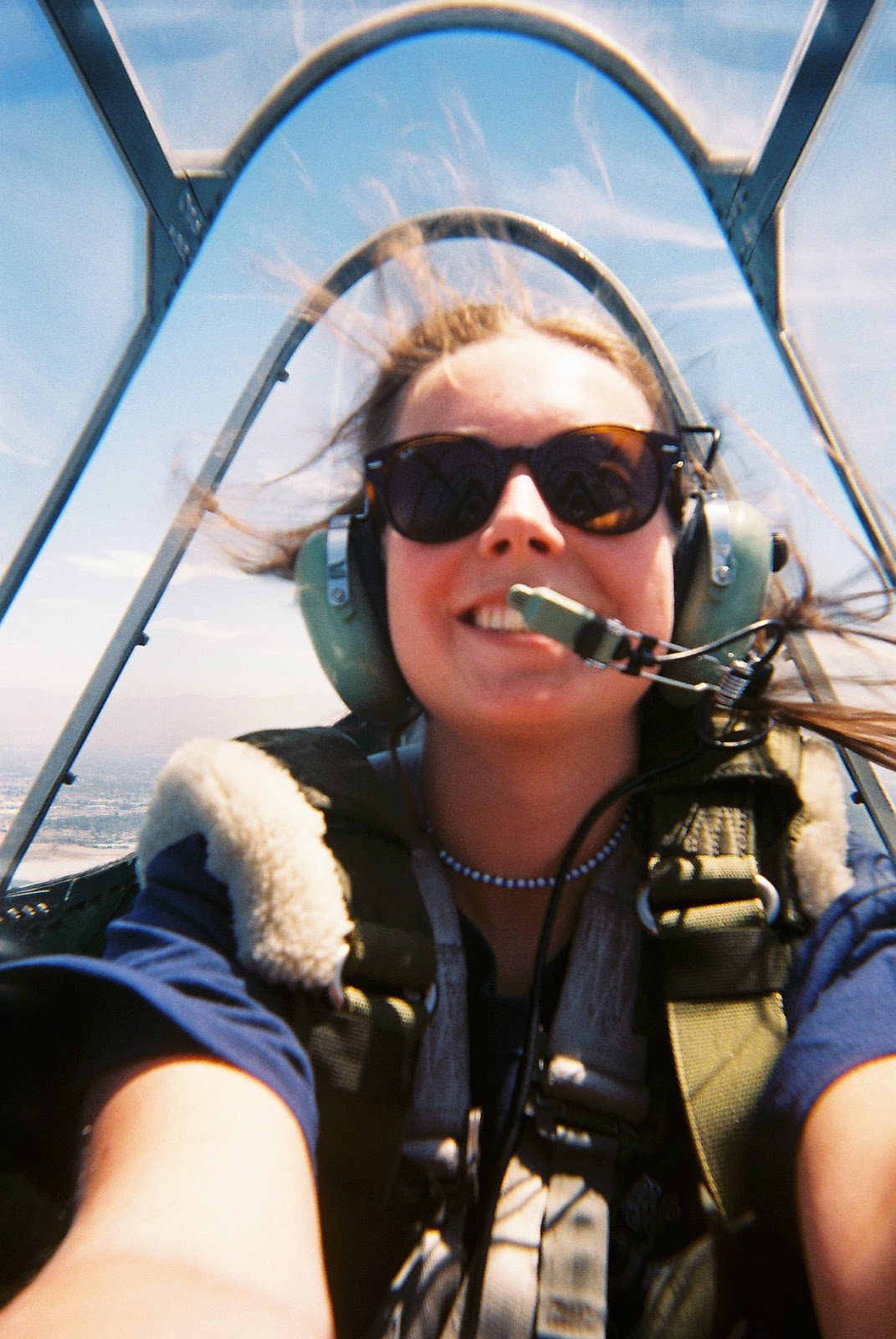 Me inside... (yes I had to wear a parachute, it was terrifying!) 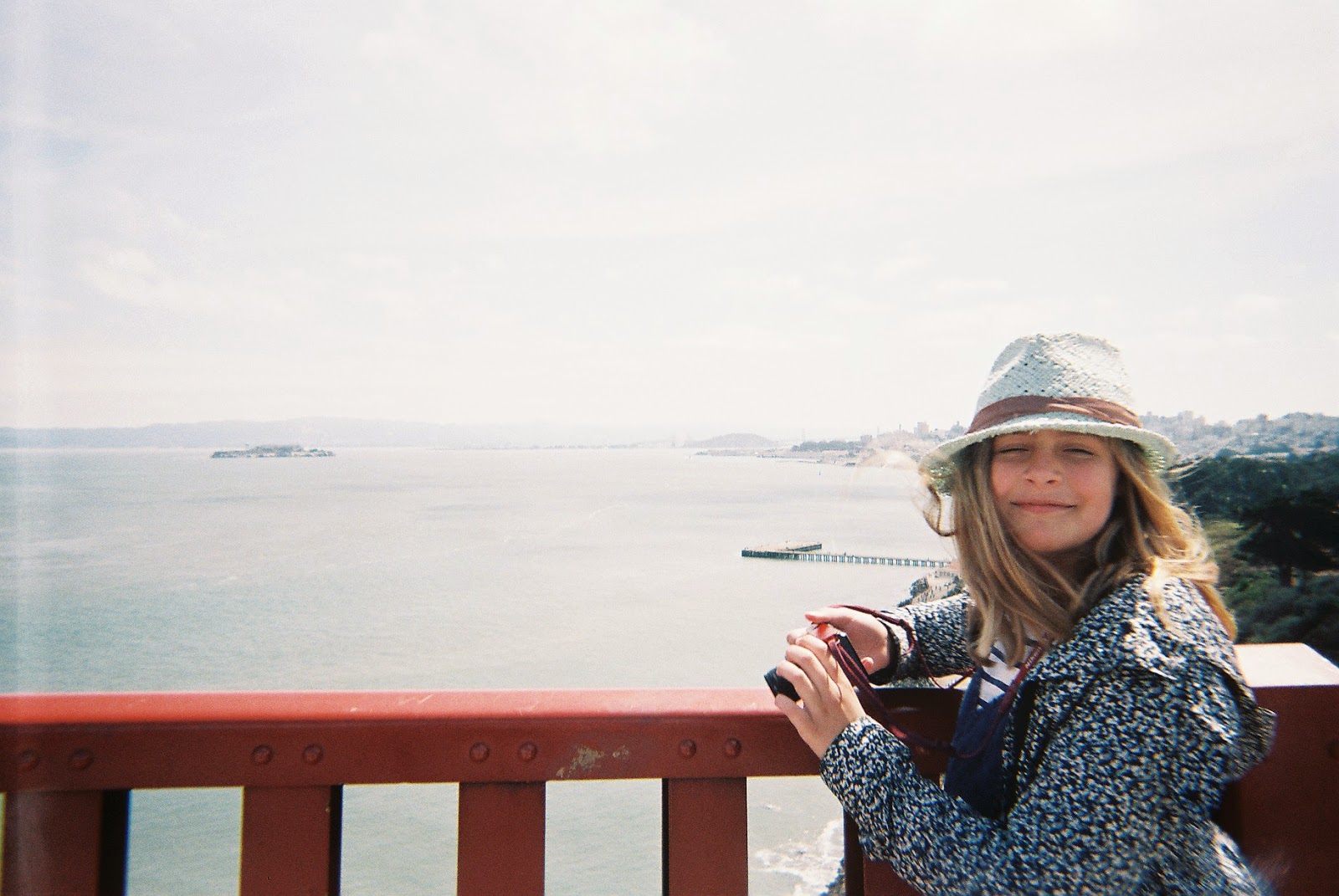 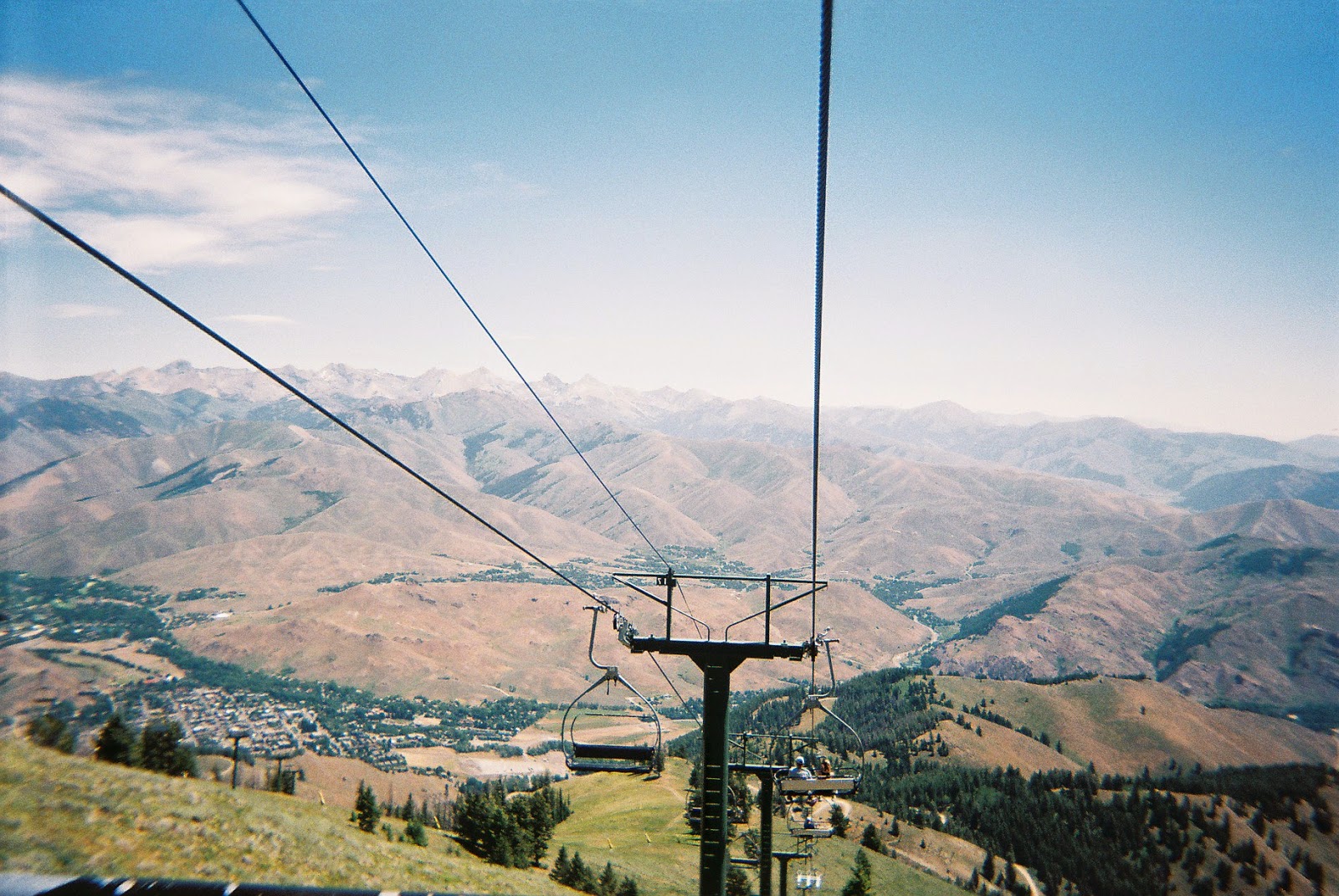 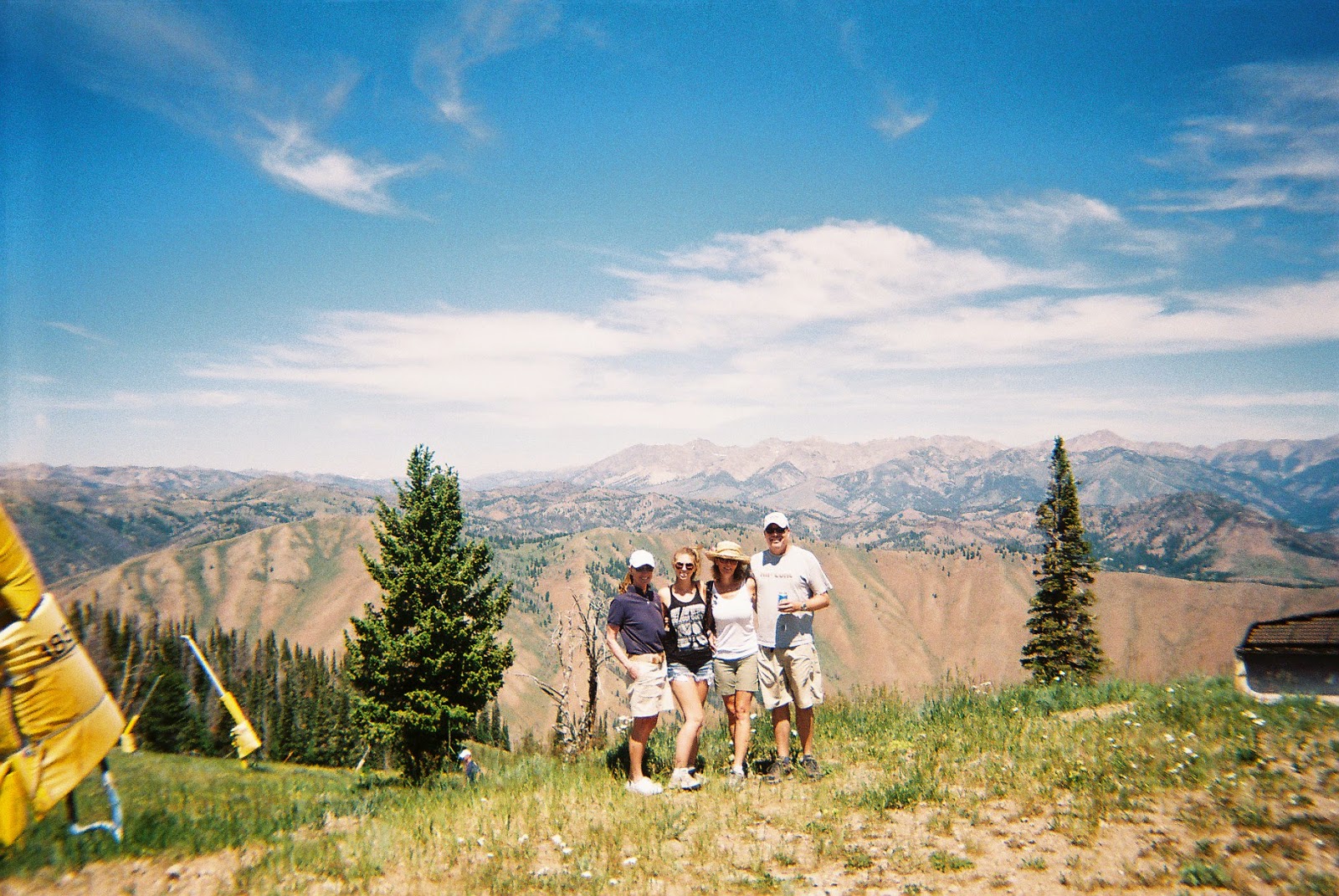 The Family I stayed with in LA and Idaho. The were awesome. 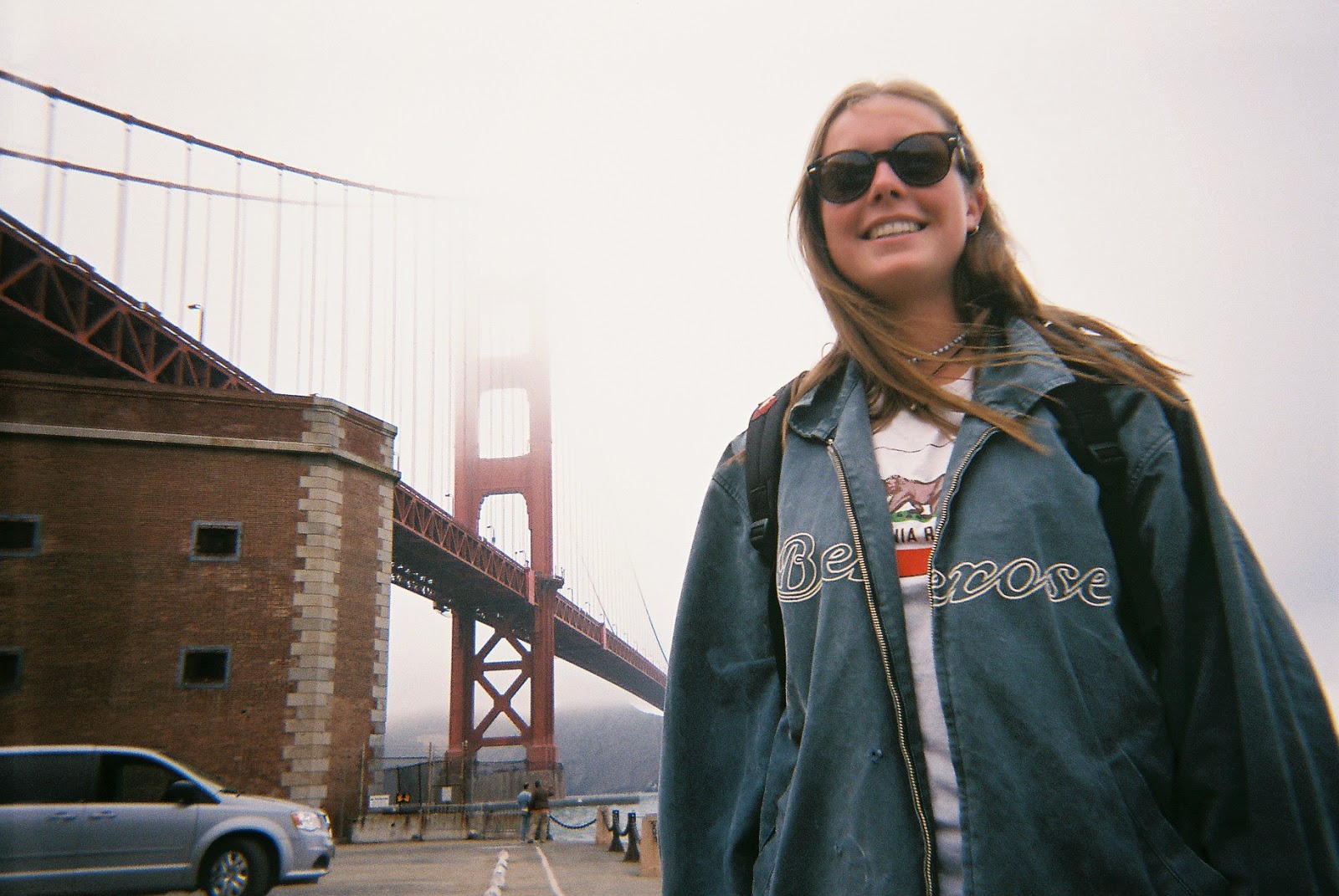 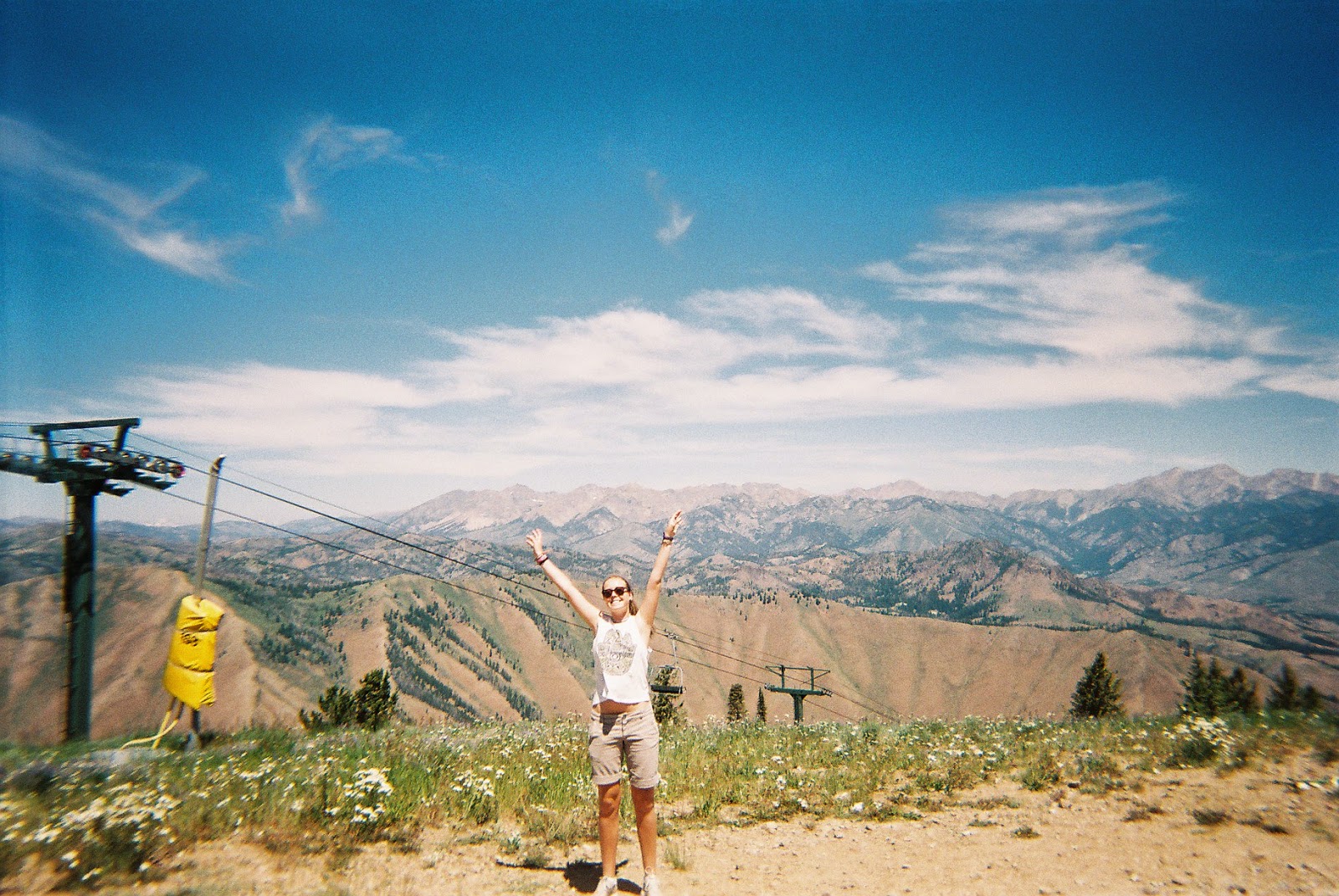 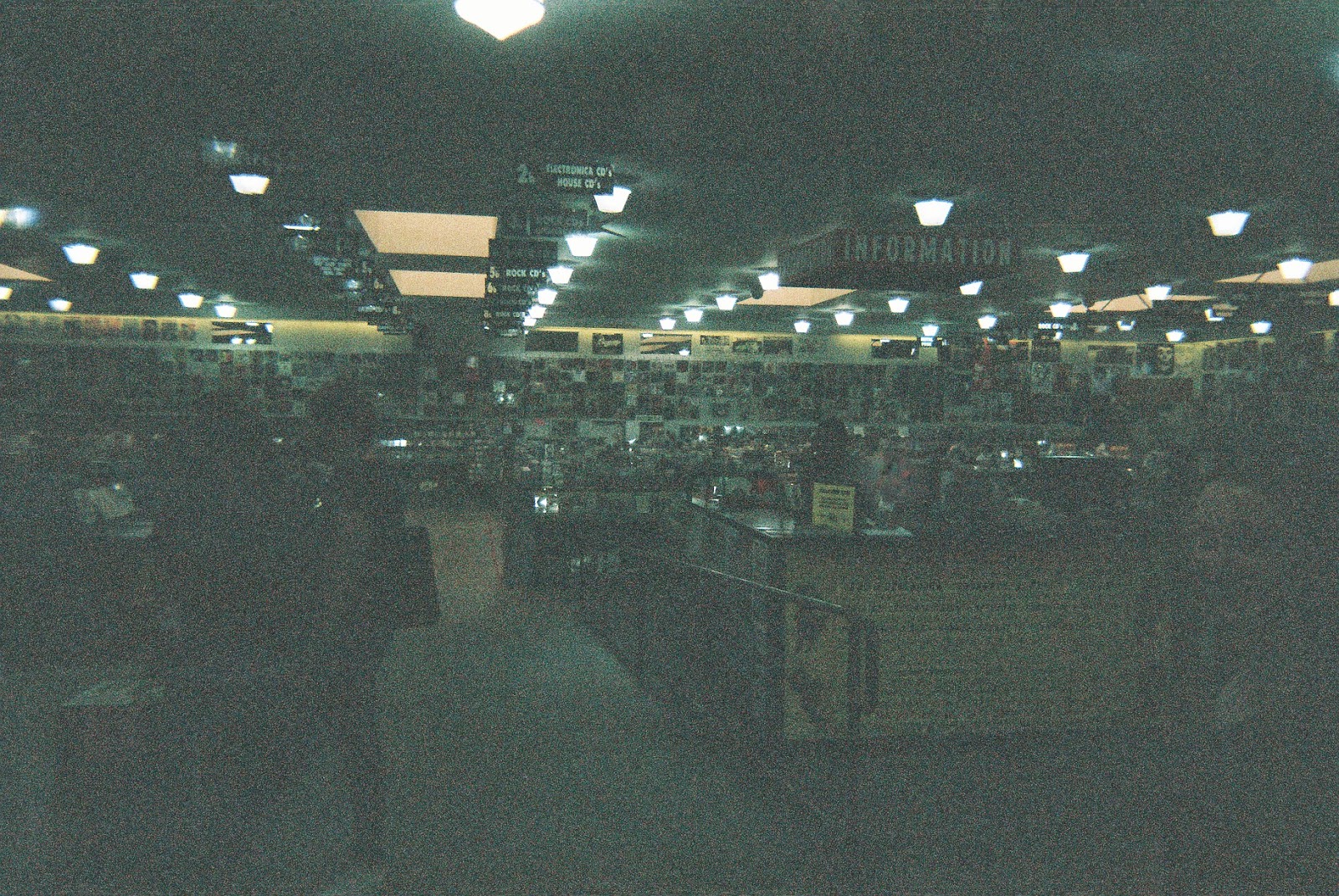 The coolest record store ever...sorry about the graininess..couldn't miss it out. 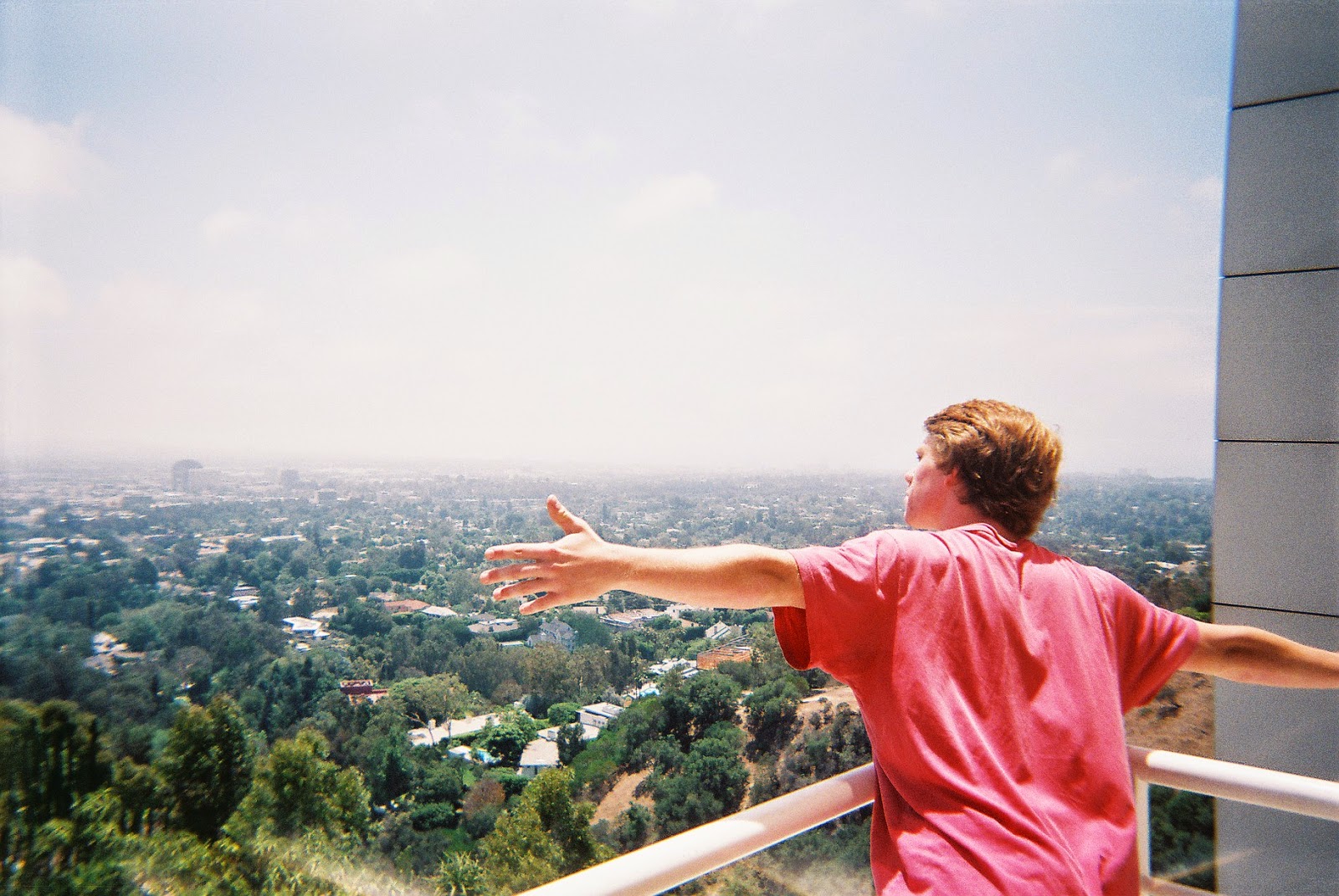 My friend Parker at the Getty museum. 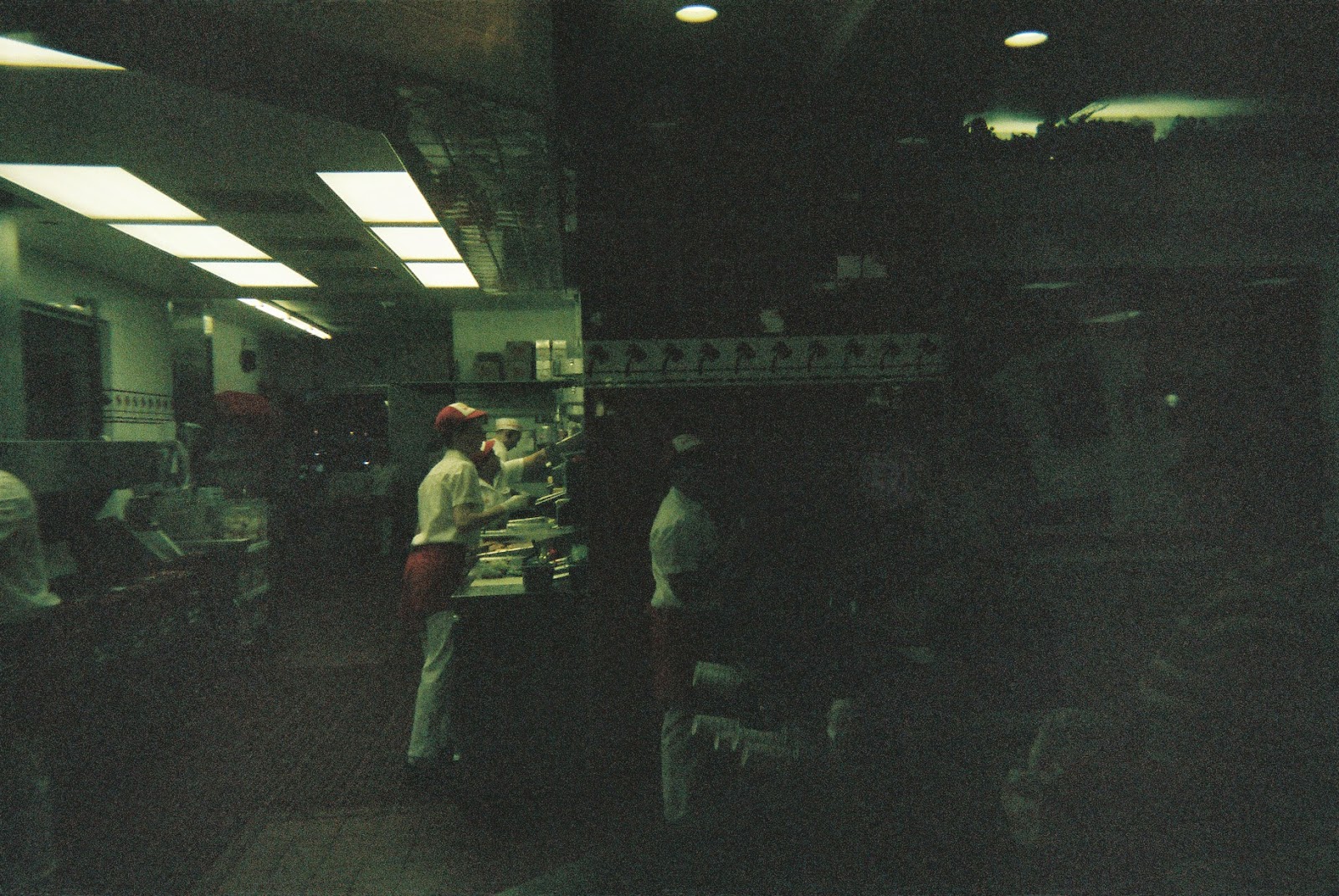 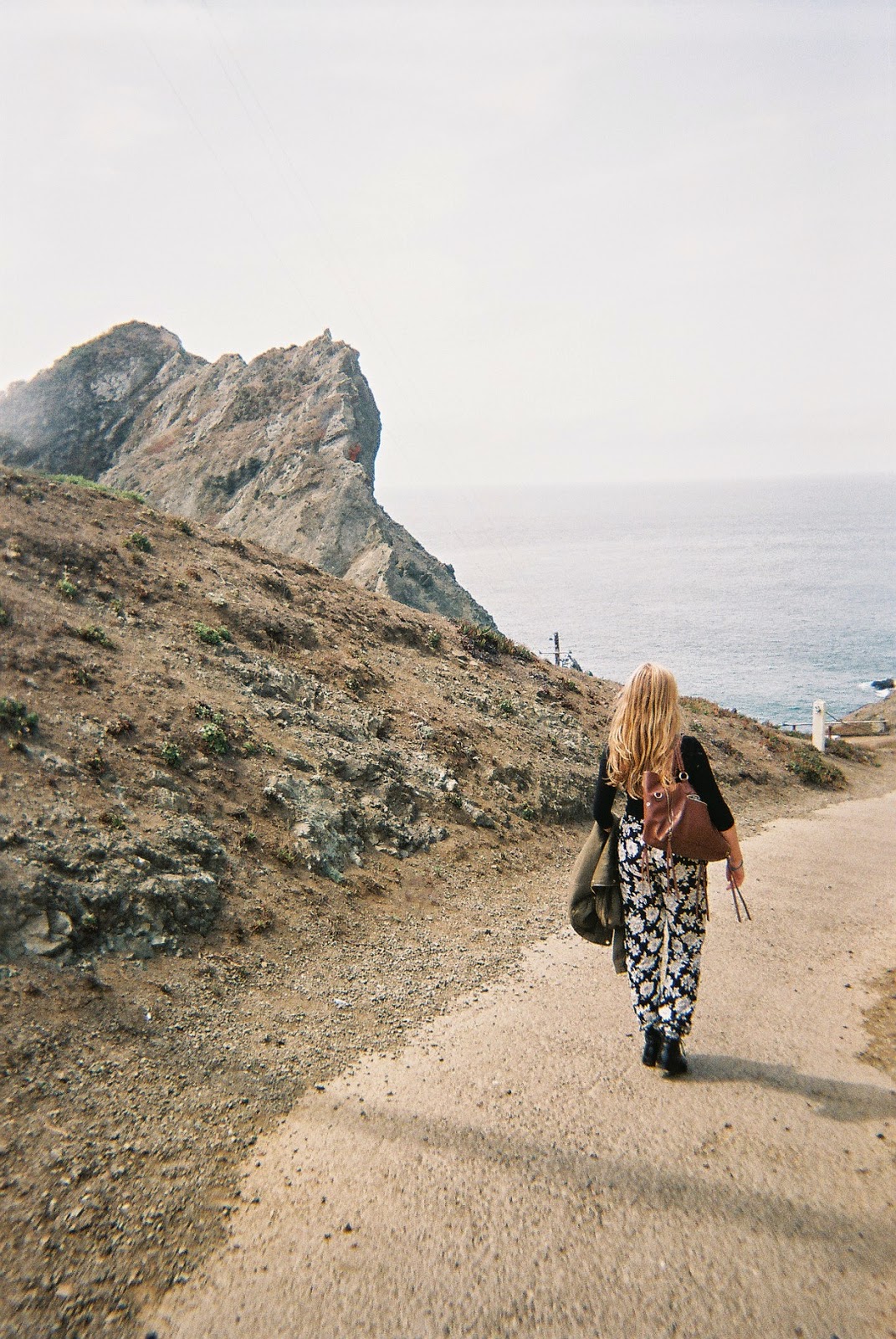 My old friend Lizzie, at the Marin Headlands, San Fran. Such an amazing day. 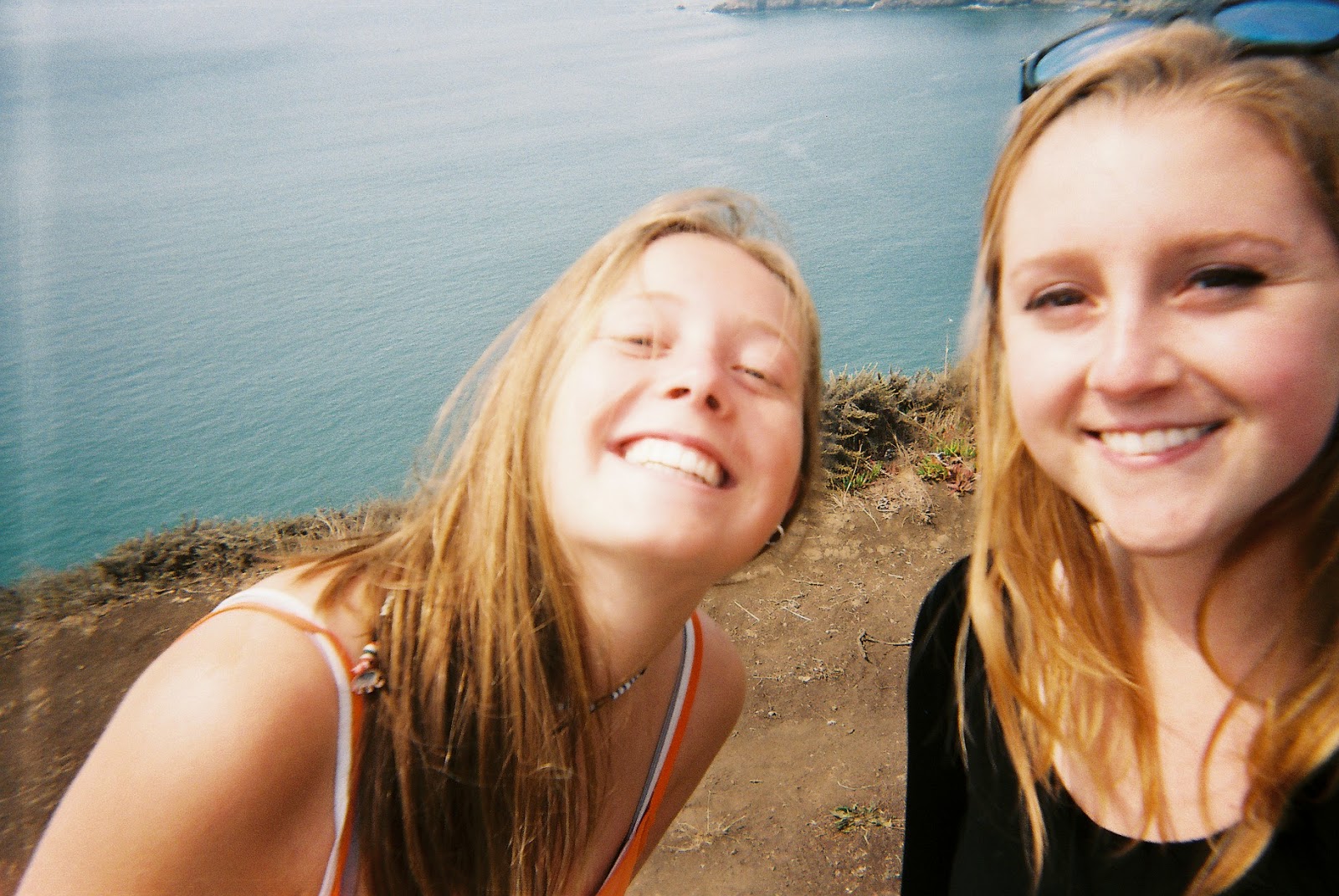 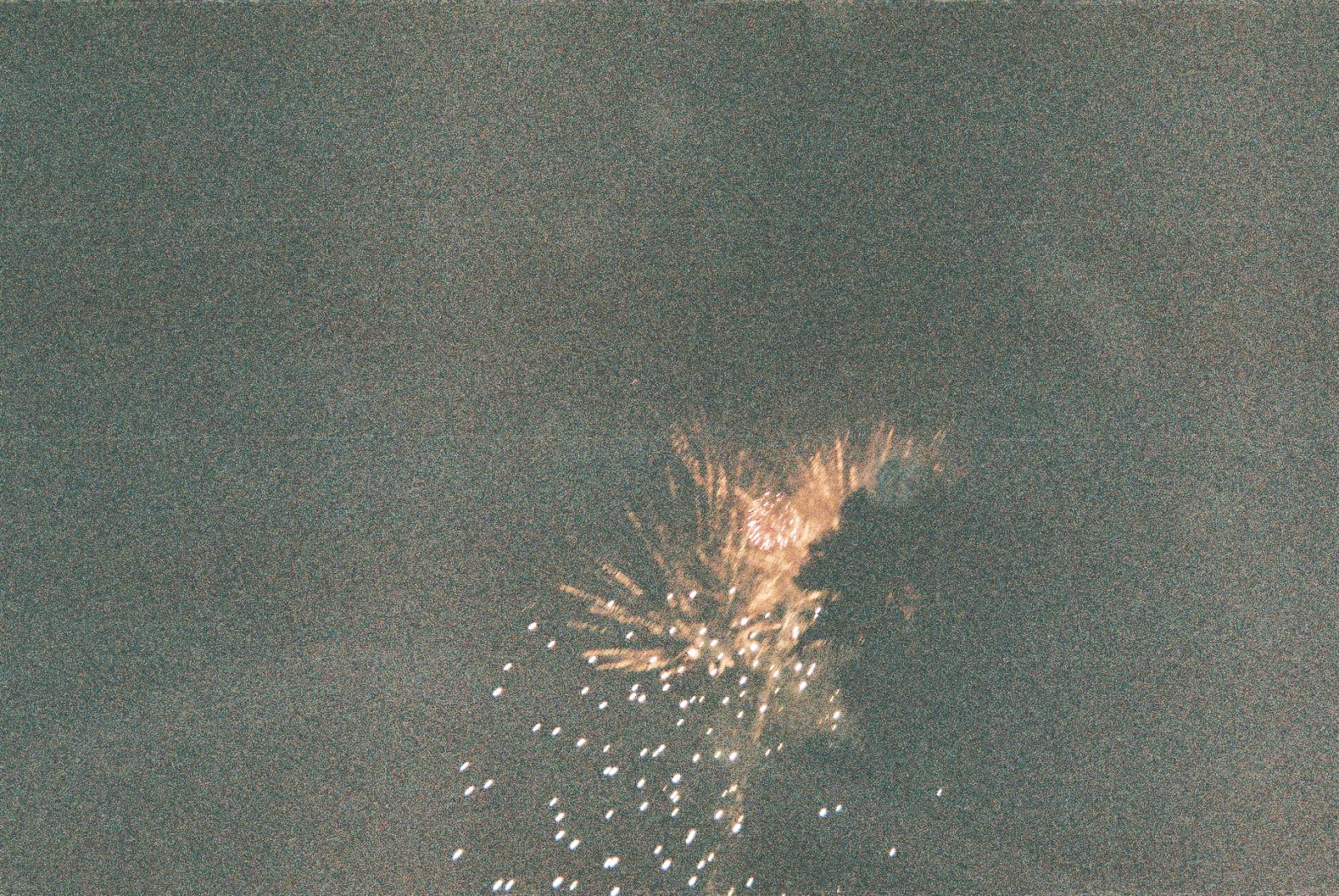 FIREWORKS on the 4th of July. 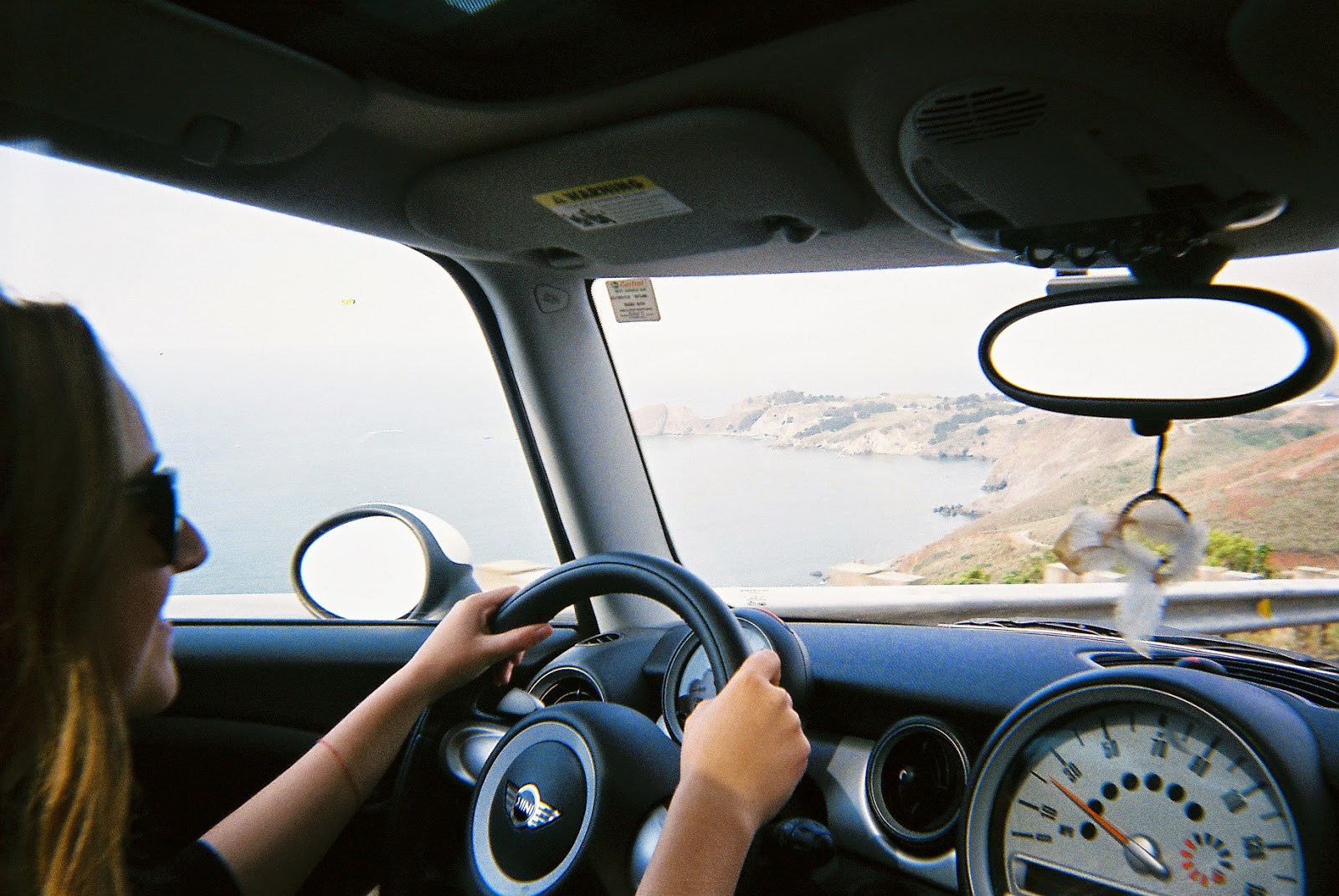 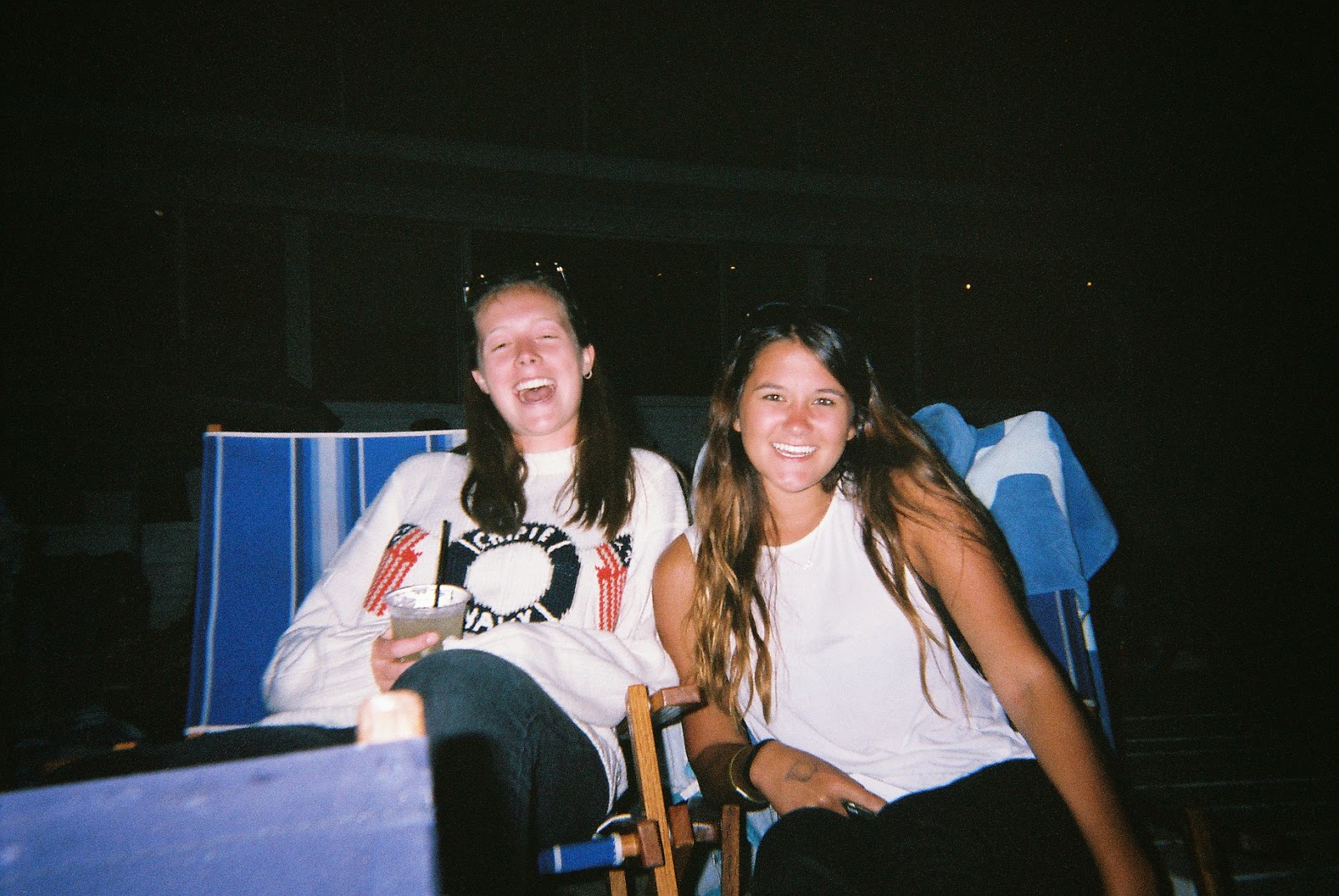 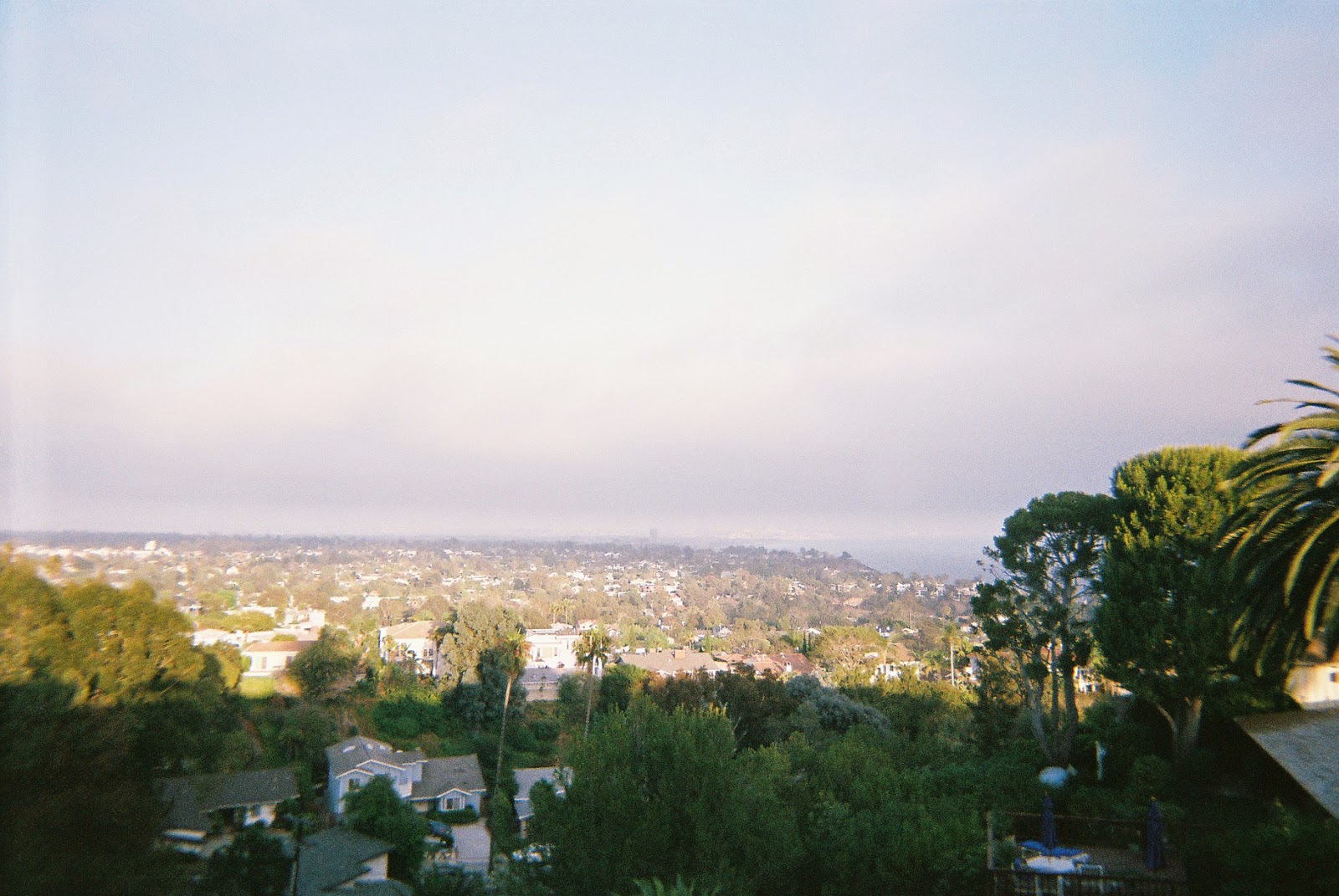 An amazing view over LA. We watched the fireworks over the whole city from here on the 4th of July. 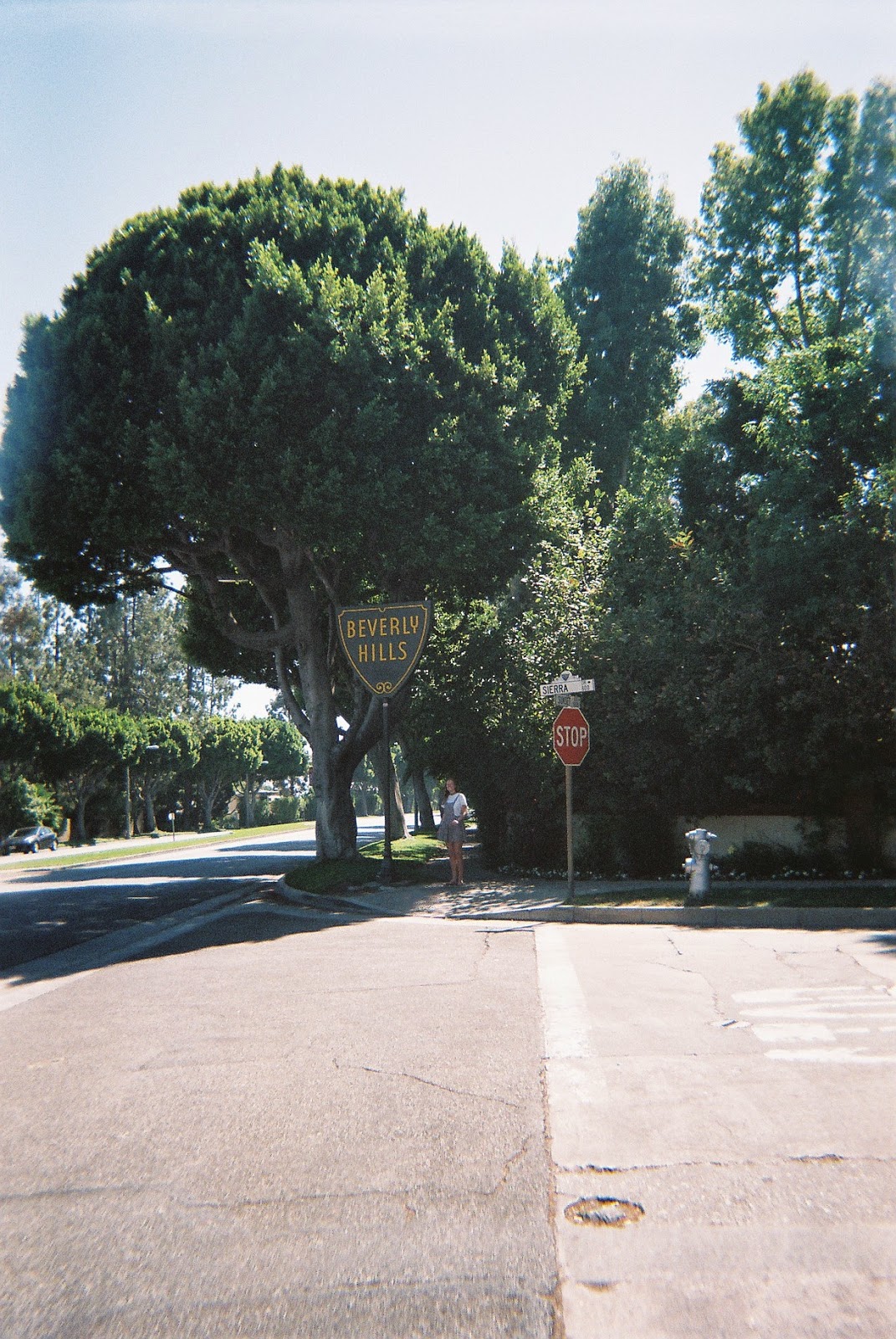 Me being a tourist in Beverly Hills...it couldn't be missed. 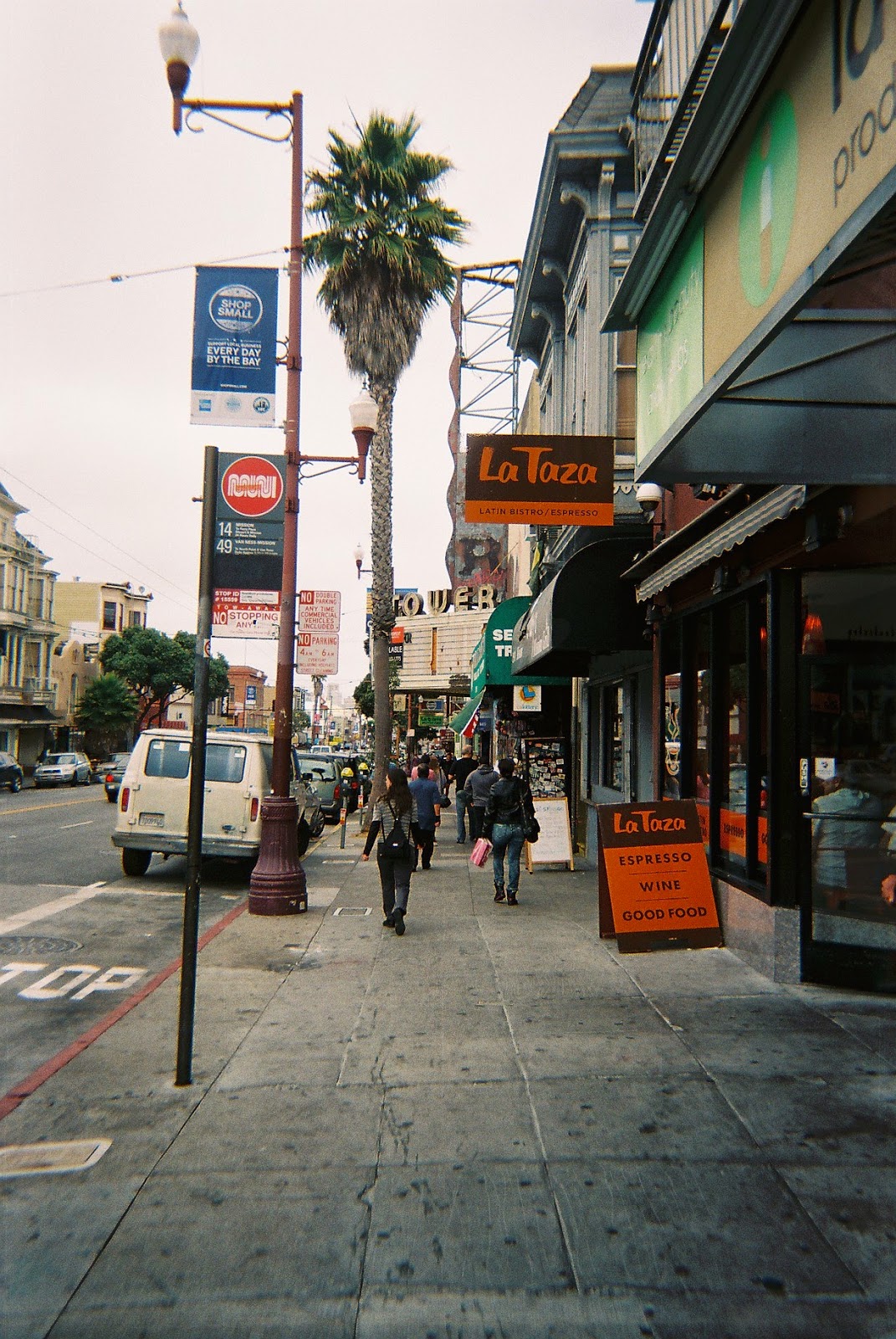 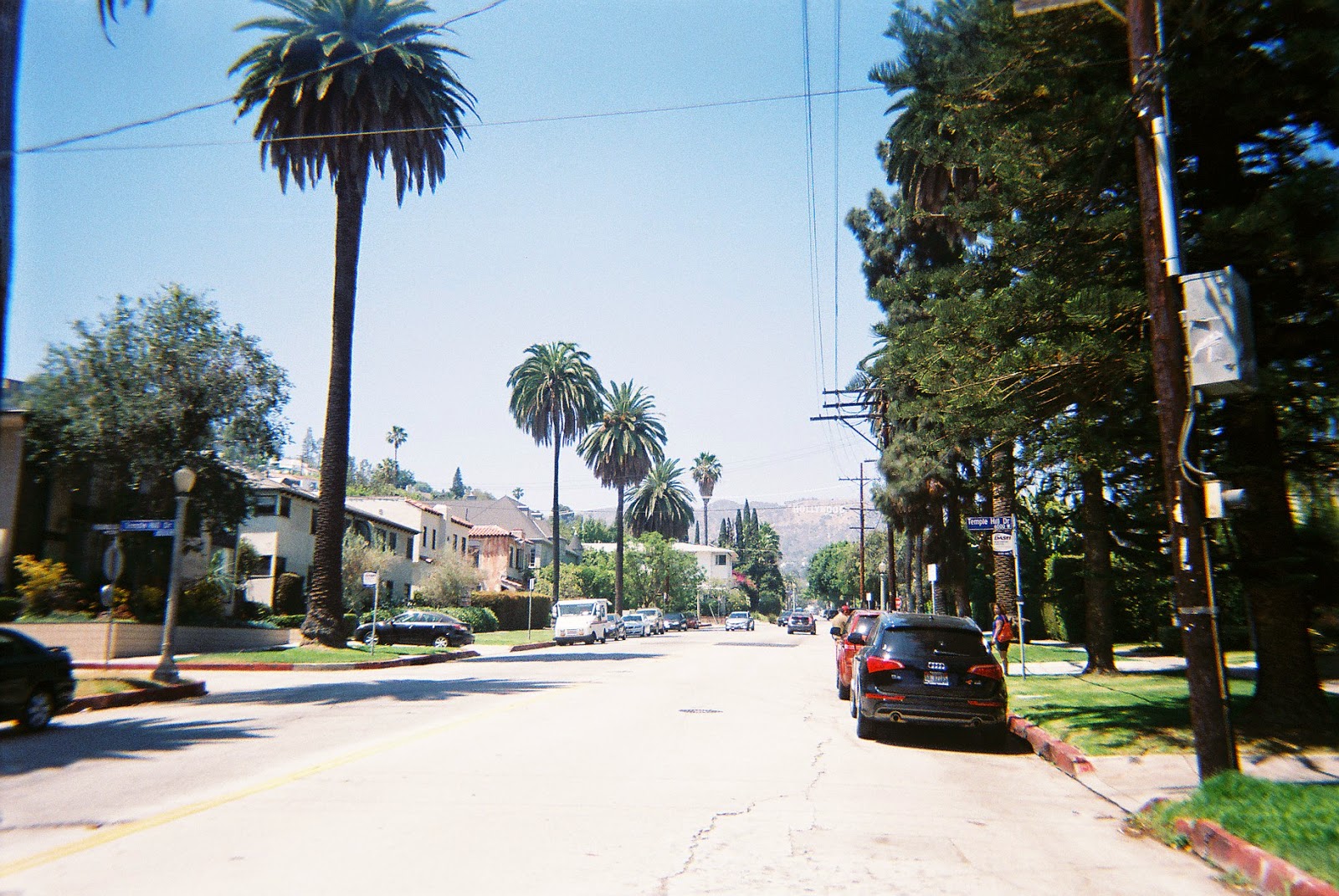 The hollywood sign...although you can't really see it, it is there though! 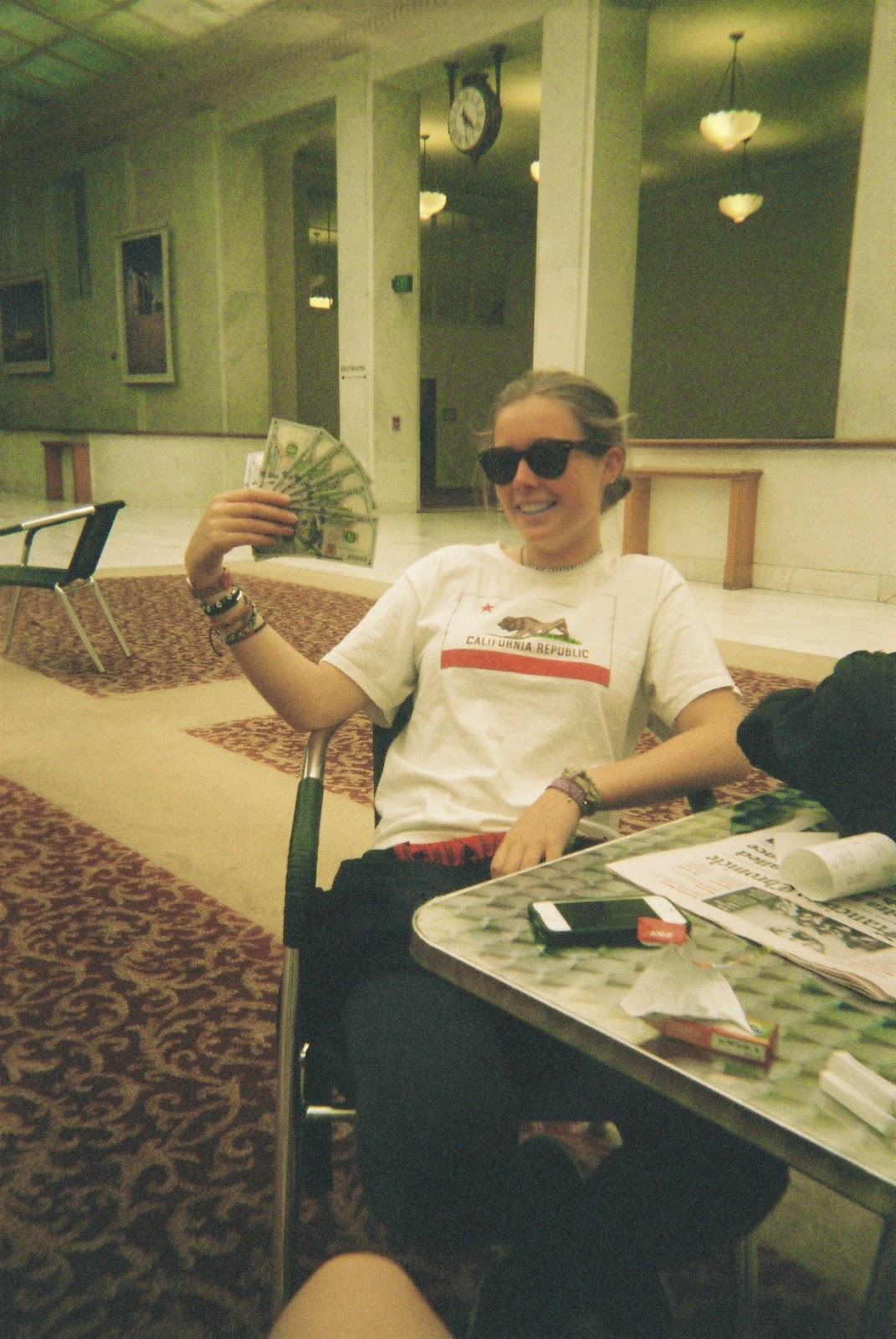 Flashin' ma dollars...(they weren't even mine!) 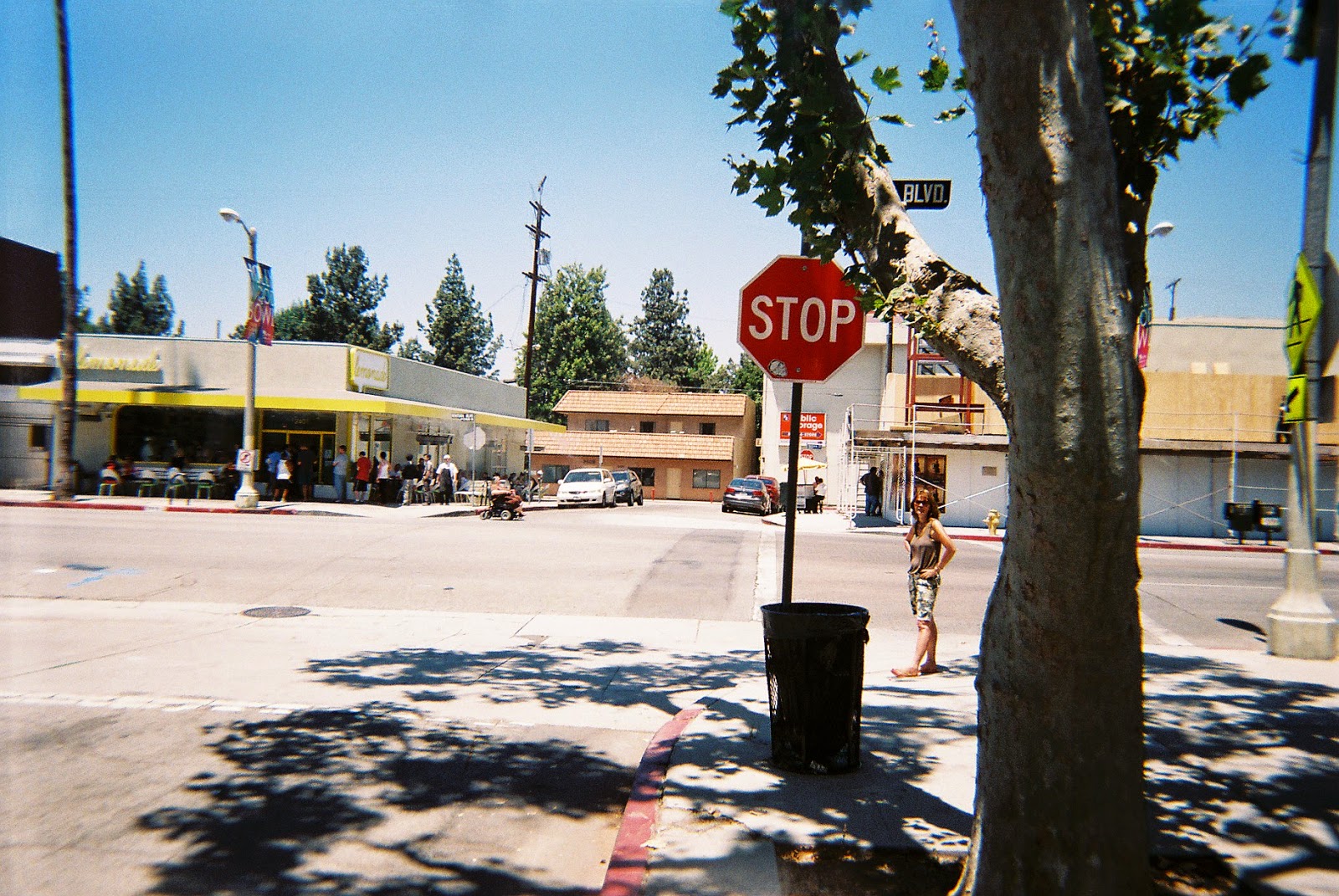 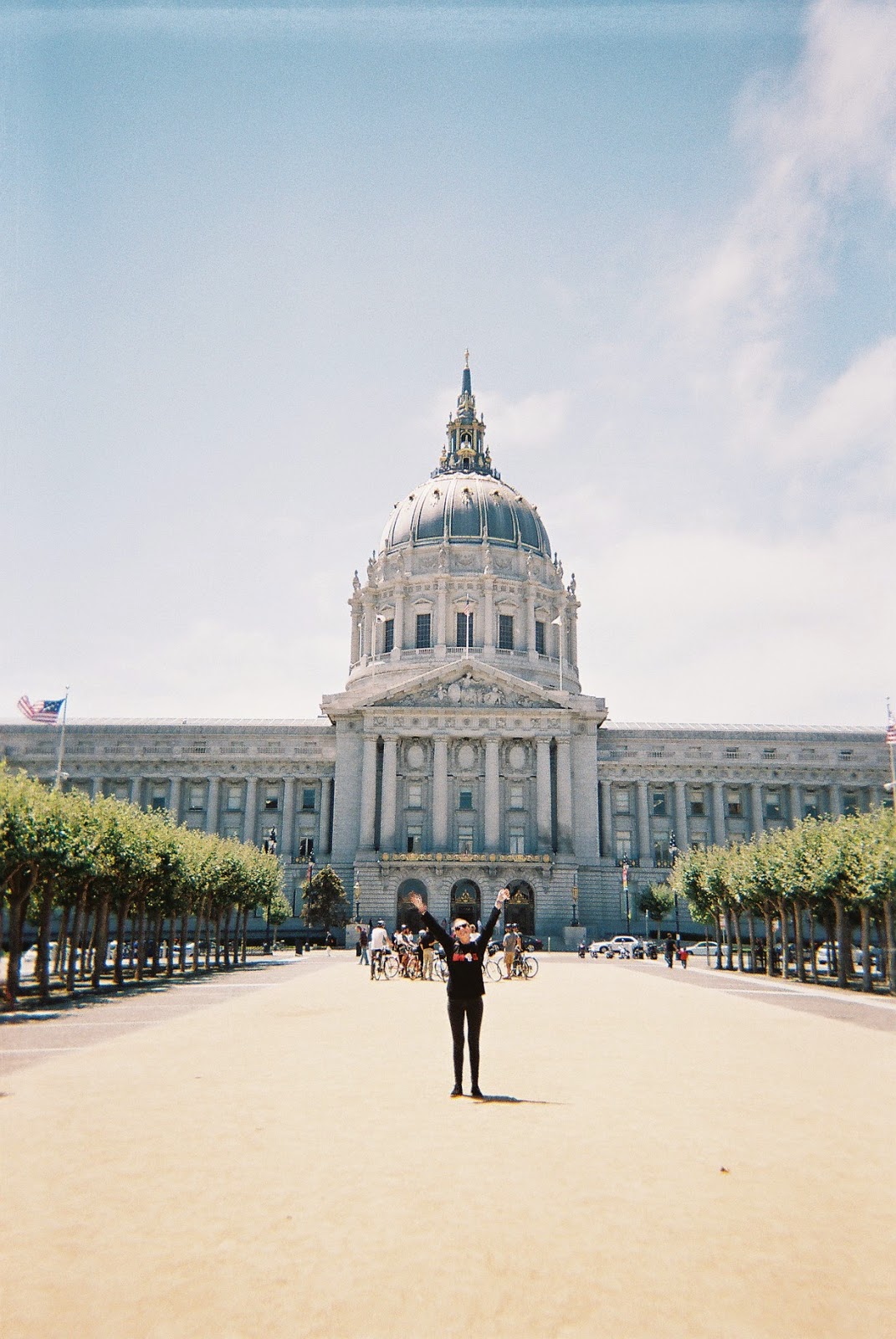 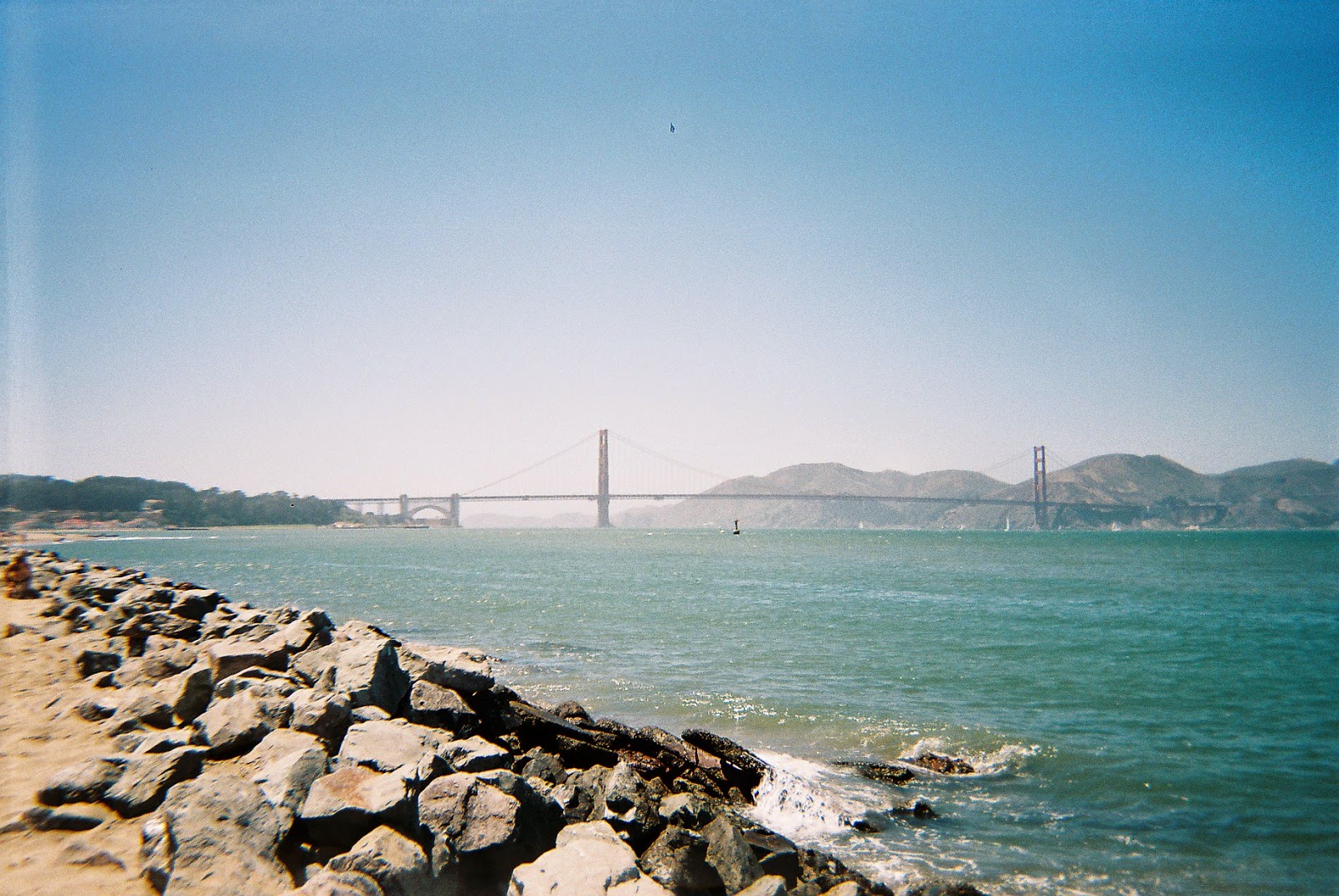 And of course the famous Golden Gate Bridge, San Fran.

So there you go...the trip of a life time. 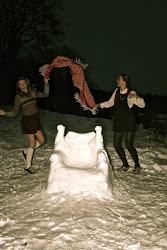